Raymond MacDonald is Professor of Music Psychology and Improvisation at Edinburgh University where he was Head of Music (2013-2017).  He lectures and runs workshops internationally, is a chartered Health Psychologist and a saxophonist and composer.  He has published over 70 peer reviewed papers and book chapters and was editor of Psychology of Music between 2006 and 2012. He has co-edited five texts, Musical Identities (2002) and Musical Communication (2005), Musical Imaginations (2012) Music Health & Wellbeing (2012), The Handbook of Musical Identities (2017)  and co-authored with Graeme Wilson “The Art of The Becoming: How Group Improvisation works” (2020).  As a musician, he has released over 60 CDs and toured and broadcast worldwide and has written music for film, television, theatre, radio and art installations. 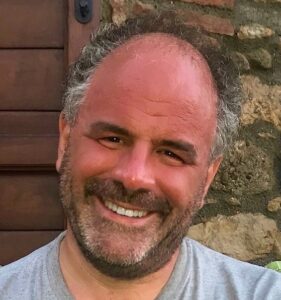